THE WONDERFUL ADVENTURE OF A SHADOW AND ITS WATCHMAKER

Time. The focus was mainly on the transformation of time together with the transformation of an image - in an image (changing the perception by switching the points of view) / humans - shadows (an image of an image). The base research was concentrated around the shadow theater plays with parallel interest of involuntary participation of characters on the dark evenings in the city of Venice, that sometimes get their traces scaled up multiple times on different buildings around the city, creating a visceral visual experience. Starting with the desire of creating a clock is the result of the mapping of daily activities of the city, different ways of creating this idea emerged during the first weeks of the studio (hoping from drawing, animation, to sound and in the end to video).

The result was a 7 hours and 10 minutes video piece (in one take) that captures an act of waiting (from sunrise until the sunset) on the Fondamenta delle Zattere commencing slowly with a unconscious shadow theatre where the main “actors” are passing through, with their shadows projected/their time projected on the same direction (opposite the sun - that has a certain, constant, calm ritm). 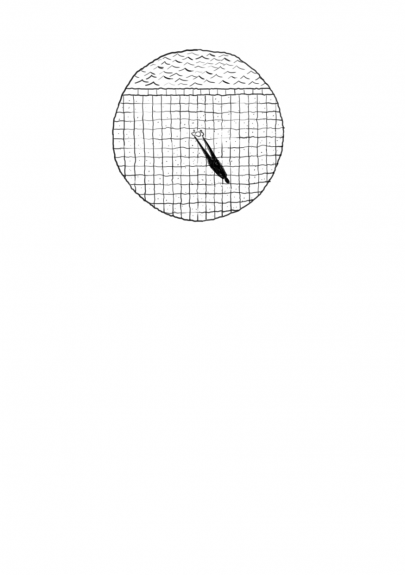